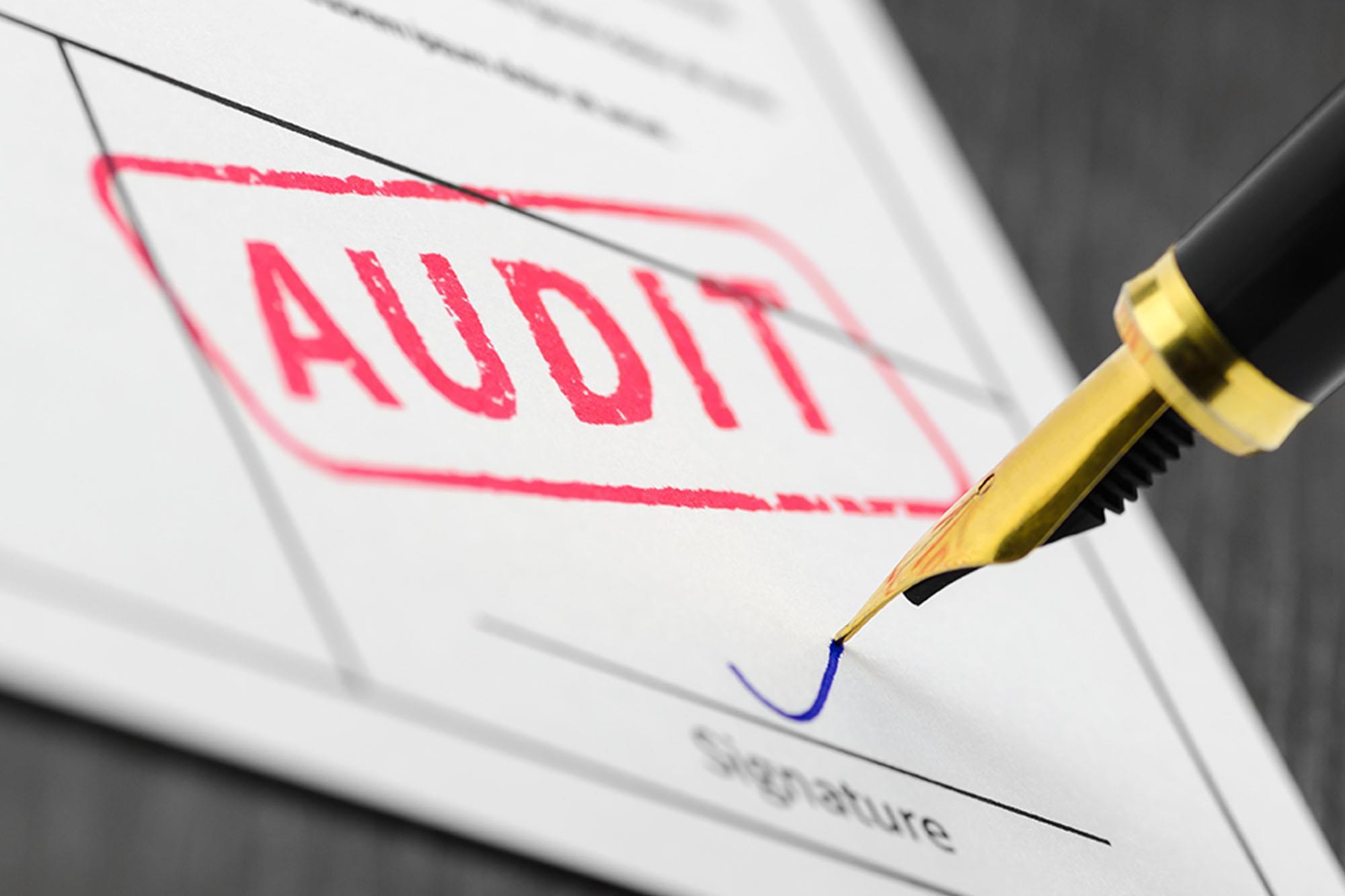 Audit Opinion and their Description

As an audit is an effort to check an entity’s statement of accounts, the audit report is outlined in the audit opinion. The checking of the books of accounts and other related information aids the auditor in forming an opinion which is the basis of the decision.

Generally, there are four common types of auditor’s reports, each one representing a different situation encountered during the auditor’s work. The four reports are as follows:

The standard unqualified, or clean, audit opinion, is the auditor’s expression that the audit firm has planned and performed an audit and has obtained reasonable assurance that the financial statements of the client are free of material misstatement. This implies the auditor has sampled transactions and evaluated balances, on a test basis, and has concluded that any errors have been corrected

An adverse opinion is issued when the auditor determines that the financial statements of an auditee are materially misstated and generally do not comply with IFRS. It is considered the opposite of an unqualified or clean opinion, essentially stating that the information contained to assess the auditee’s financial position and results of operations is materially incorrect, unreliable, and inaccurate.